Elijah warns Ahab: “A drought will ravage the land.”

At one point in the Old Testament, the ten northern tribes of Israel broke away from the two southern tribes. One of the kings who ruled these ten tribes, before a foreign power destroyed them forever, was a man named Ahab. The Bible speaks harshly of Ahab, saying, “He sinned against the Lord more than any of his predecessors.” 1 Kings 16:30
Read/See more...» 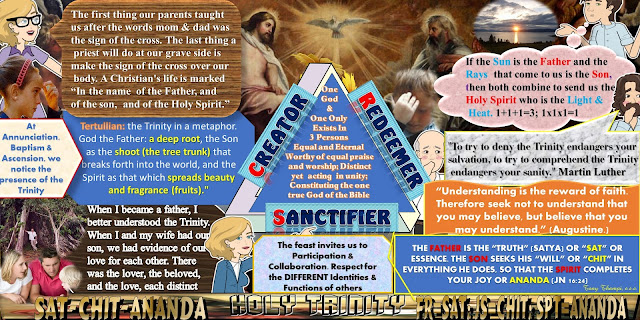 I have finished the race: I await God’s reward.

In his book Light from the Ancient Past, Jack Finegan cites a 4,000-year-old Egyptian writing. Called the “Prayer of Ani,” it is addressed to the 42 gods who must decide Ani’s fate after death. Excerpts from Ani’s prayer read: “I have not stolen. . . .I have not played the hypocrite. . . .I have not told falsehoods. . . .I gave bread to the hungry, water to the thirsty, clothed the naked. . . .Enter no complaint against me.”
Read/See more...»